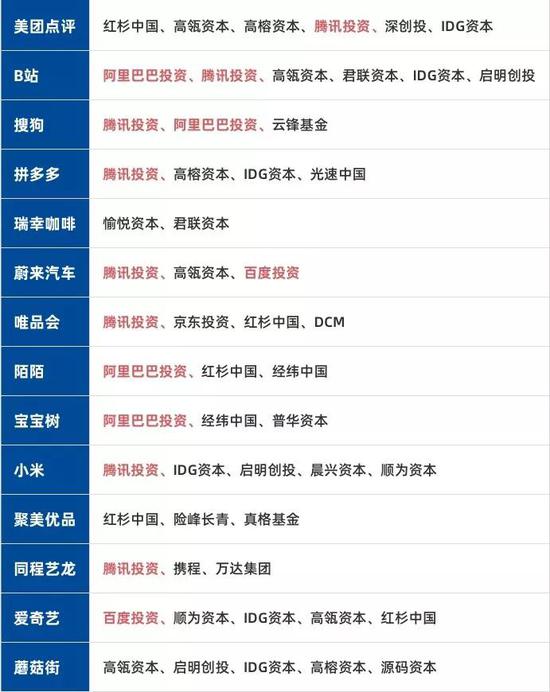 a slowing global economy and the escalating trade dispute between the united states and china, the world’s two largest economies have combined to put the brakes on the global trade and investment flows. the arab world, already beleaguered by geopolitics, is hungry for foreign investment as its annual fdi inflows have fallen by two-thirds since 2008, lagging far behind other emerging markets. china’s push to fill america’s abrogated economic leadership in the mena region was reflected in last year’s china-arab states cooperation forum, where beijing elevated its relationship with the arab world to a “strategic partnership” to leverage economic development in response to the security and humanitarian challenges of the region.

once we receive your registration form, we will send you a confirmation via email.

welcome and introduction by victor gao, vice president of ccg

dr. ziad ahmed bahaa-eldin is an egyptian lawyer and expert on financial law, investment and company laws, governance, compliance, and economic legislation. he previously held several public positions including the deputy prime minister for economic development and minister of international cooperation, member of parliament representing south assiut, chairman of the financial regulatory authority “fra”, and chairman of the general authority for investment and free zones “gafi.”

dr. bahaa-eldin received his ph.d. in financial law from the london school of economics and political sciences (1997), an ll.m. in international business law from king’s college london (1989), a ba in economics from the american university in cairo (1987), and a bachelor of law from cairo university (1986).

founded in 2008 and headquartered in beijing, the center for china and globalization (ccg) is china’s leading global non-governmental think tank with more than ten branches and overseas representatives. at present, ccg has over 100 full-time researchers and personnel that are committed to research in the fields of globalization, global governance, international relations, talent internationalization and enterprise internationalization.

ccg is a member of the “belt and road” think tank alliance, a founding member of the american research think tank alliance established by the ministry of finance, a national talent research facility, the site of the china international professional committee for talents of the ministry of human resources and social affairs, a national postdoctoral programme research center and holds united nations “special consultative status”.

after over a decade of development, ccg has become an influential think tank in the promotion of globalization in china. the authoritative global go to think tank index report released by the university of pennsylvania has consecutively ranked ccg in the top 100 global think tanks, reaching 94 in 2018 and named ccg the leading non-governmental chinese think tank. many reputable domestic and international rankings regularly name ccg as the top non-governmental think tank in china.